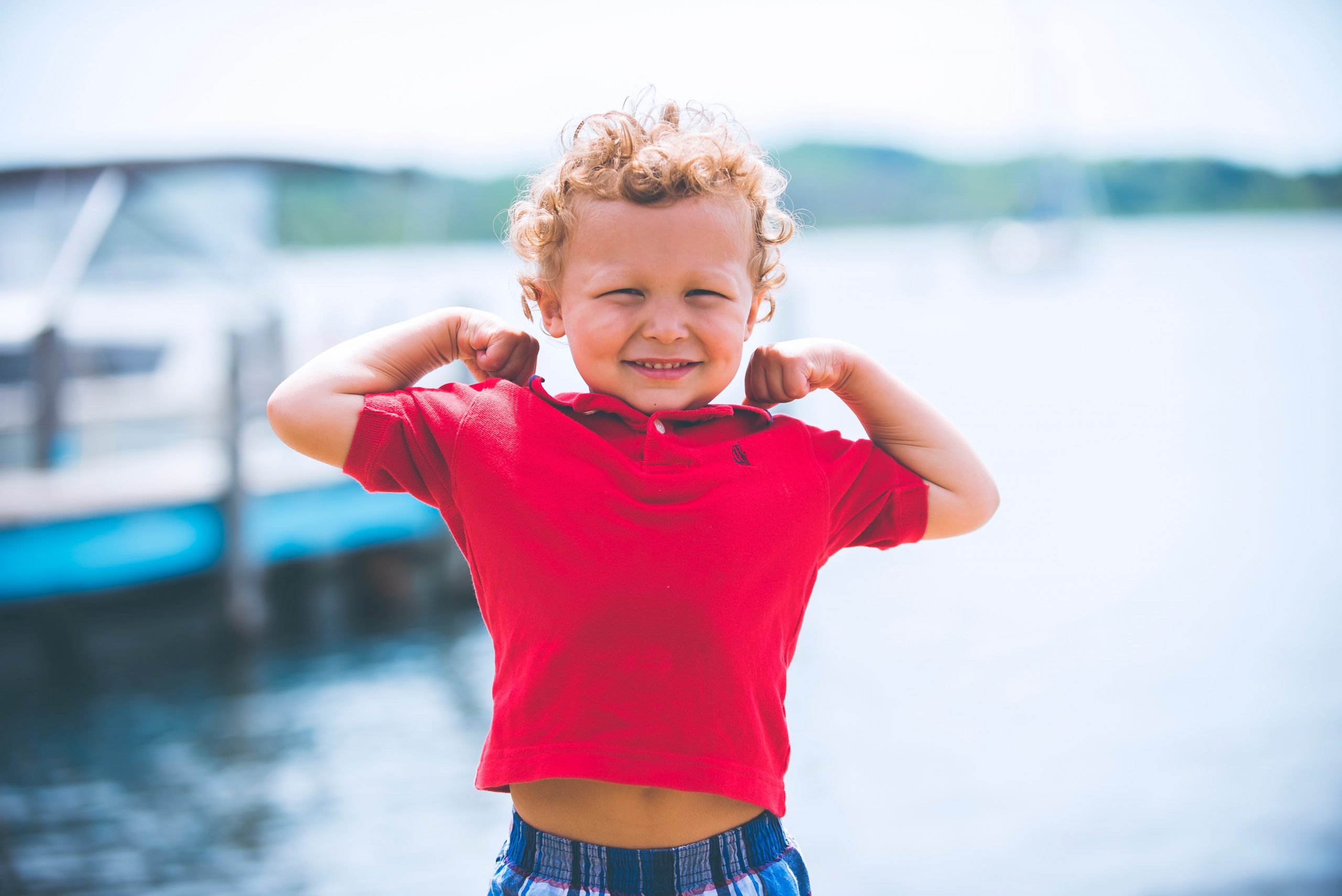 If you’re reading this article, you probably know a lot about CrossFit. You know what a WOD is.

It’s understood that a ‘Box’ is just a fancy name for a CrossFit gym. You know the floor looks and feels like a bed in a 5-star hotel once you’re done with a particularly difficult workout.

You probably feel like there is nothing more to learn. The exercises are ingrained in your brain. The lingo is a part of your own.

But do you know everything?

Check out these lesser known CrossFit facts, and test yourself on how many you know.

Who knows, maybe you’ll go to a CrossFit trivia night at a local bar sometime, dominate the questions, and impress a girl.

Get the girl, read the facts.

In 1995, the Sheriff’s Department in Santa Cruz had a problem. Their officers were not in great shape. Unless you consider a great shape to be a poorly drawn circle, in which case they were.

Luckily, one of the Sheriffs caught wind of Greg Glassman and his unique workout routines.

Greg Glassman created the exercise mentality that later came to be known as CrossFit. Up until this point he did not give this workout routine to others.

The Santa Cruz Sheriff’s Department called him up, and the rest is history. Group CrossFit was born.

THERE IS STILL A STRONG TIE TO THE POLICE AND MILITARY

Police work is tough. The military is tough. CrossFit is tough. Some genius visionary realized this and went “​Hmm, maybe if I make the tough people do the tough thingy, it’ll make them even tougher.”

Crossfit is perfect for the military. It is all about pushing yourself to be better than you were the day before, fighting through pain, and being able to keep working to the point of exhaustion.

All of these traits are incredibly important in the military, and have allowed the military and CrossFit to have a very special relationship.

Many CrossFit workouts, aptly called “Hero Workouts”, are named after military personnel who gave their lives in the line of duty.

We at WOD Recovery are proud to honor this relationship through a variety of ways. A portion of each of our sales goes towards military charities, and active or retired military members receive a discount on any products they purchase.

It’s our small way of saying thank you.

CROSSFIT WORKOUTS ARE NAMED AFTER WOMEN FOR A REASON

If a CrossFit workout isn’t named after the military, it’s probably named after a woman. Fran, Barbara, Helen, Nancy… the list goes on. There’s a reason for this.

Quick question: what do tropical storms, some women, and CrossFit workouts have in common?

Answer: They can wreak havoc. Different types of havoc, yes… but still havoc.

Another reason that CrossFit workouts should be named after women is that it’s mostly women doing them.

Despite what your parents told you, Pukie the Clown does not actually exist.

He will not be lunging into your house in the wee hours of the night to deposit new barbells, chalk, and an increased desire to improve under your CrossFit Tree.

He is merely a fictional character created to make you feel more comfortable while puking your guts out after doing 7000 burpees in a row.

Boxes commonly hold workouts to raise money and awareness for charitable causes, such as cancer research or money for military veterans.

CrossFit even has its own charity, CrossFit for Hope, which gives 100% of its proceeds to fight against childhood cancer.

One part of what makes CrossFit so enjoyable, and so rabid, is the community. CrossFitters take great pride in being an active part in the CrossFit community, and in giving back to the community in general.

MAT FRASER MAY NOT BE ENTIRELY HUMAN

The team at WOD Recovery Rx have reason to believe that Mat Fraser, the reigning greatest CrossFitter in the world, may not be human.

He may be some sort of alien cyborg sent to Earth to destroy all competition in CrossFit, or the creation of a mad scientist in search of perfecting CrossFit.

There is no scientific reason we believe this. We did no tests. Really, you could even say there isn’t much logic behind any of this. But I mean… just look at him.

There is no way he is human. Our bet is he’s from Krypton.

YOU CAN’T JUST OPEN A BOX

Down the road from your house a new gym just opened up. It claims to be a CrossFit gym. You head on over and meet the gym owner, who is currently running a CrossFit class for beginners.

“It’s not a box at all. More of a triangular building, actually” replies the owner, clearly unaware that ‘Box’ is CrossFit terminology 101 for a gym where CrossFit takes place.

You go on to ask him where he got his trainer certification from, to which he replies “The School of Hard Knocks”. You’re pretty sure that is not a credentialed school. This fact, combined with the rusty nails and rakes lying all over the floor, make you suspicious.

You head home and check. Your suspicion was correct, there is no School of Hard Knocks.

That gym owner was illegally running a CrossFit gym.

To run a CrossFit class you need the proper training and credentials. To open an affiliated CrossFit Box, there in a proper application process that must be completed.

If a ‘CrossFit’ gym is found to be improperly run or started without the proper credentials, the CrossFit legal team will quickly crash down on them to shut down the gym and trainer.

WOD RECOVERY RX IS THE BEST CROSSFIT RECOVERY BRAND OUT THERE

Another interesting fact about CrossFit-related issues is that, in our completely unbiased opinion, WOD Recovery Rx is definitely and unequivocally the greatest CrossFit supplement and merchandise brand out there.

Don’t take our word for it (or do, please), check out our merchandise and see for yourself: https://wodrecovery.com/shop-all/

As of 2018, the brand of CrossFit is the largest fitness chain in the world. It resides in over 15,000 locations in 162 Countries around the world. It dwarfs all competition in this regard.

Even crazier is that CrossFit is nearly as dominant as a company in the corporate world. Started only 19 years ago, it is already one of the largest corporate corporate chains, and still growing at an incredible rate.

So as the CrossFit Open is in full effect right now, be proud to be a part of the community of Crossfit. Be excited.

How cool is it to be a vital part of one of the fastest growing and largest communities in the world.

How cool is it to be a part of a community who gives back to charities, who supports the military, and who has a nauseous clown as the closest thing to an official mascot.

Keep pushing to improve, CrossFitters. Push to be the best you can be in the Open.

Be confident, because if you can willing put yourself through CrossFit multiple times a week, you can take these facts and get that girl. 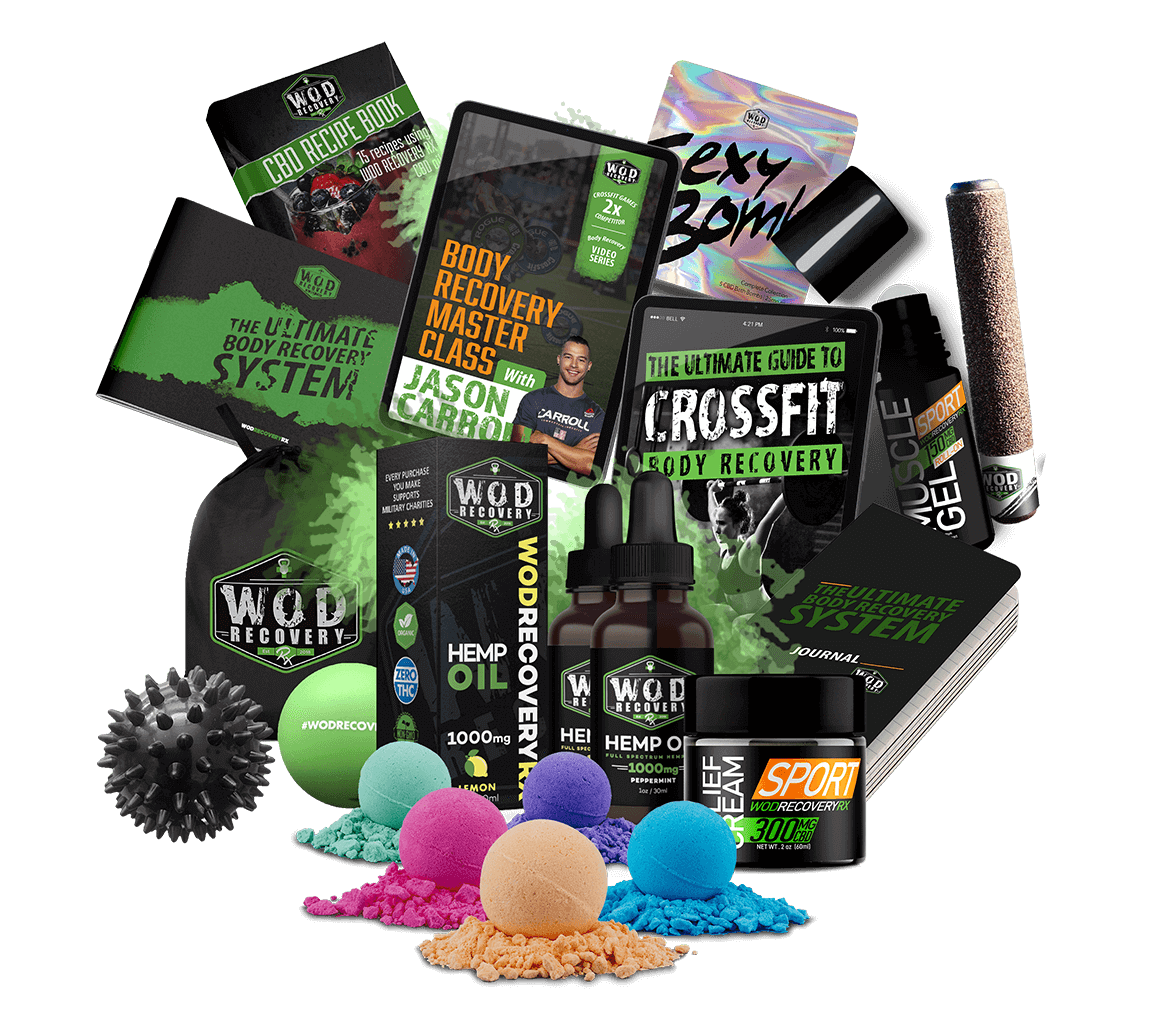